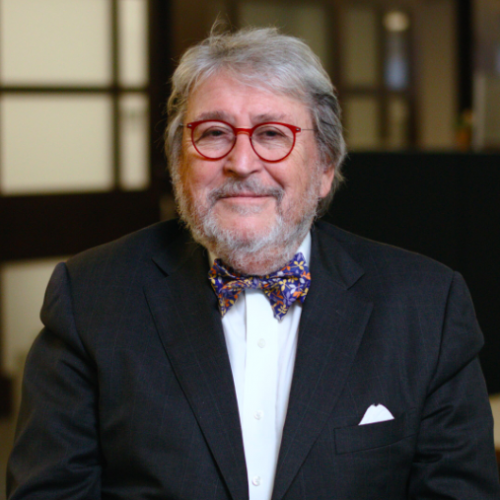 Dr. Horodniceanu is a Professor and the inaugural Chair of the IDC Innovation Hub, a new initiative aimed at actively engaging stakeholders across the construction industry, including government officials, developers, contractors, legal entities, unions, and consultants in formulating new approaches to the challenges facing the NY metropolitan area and the wider world. He is a transportation executive with over 40 years of academic and industry experience and over 30 years’ experience in executive management. He has managed complex mega-projects and operations, has expertise in motivating professional and unionized workforces, and has a demonstrated history of delivering on customer commitments. Prior to his current tenure at NYU Tandon, Dr. Horodniceanu held various roles in government, private enterprise, and academia. His business experience includes serving as Chair and CEO of the Urbitran Group, providing leadership for a multi-disciplinary transportation, planning, engineering, and construction management firm with offices throughout the US. His government experience includes serving as the NYC Traffic Commissioner (1986-1990) where he was charged with day-to-day traffic operations and the reconstruction of the roadway infrastructure throughout New York City, and more recently as President of MTA Capital Construction (2008-2017) where he was responsible for the nation’s largest public transportation construction program with over $25 billion in construction. His tenure at the MTA included oversight of several mega-projects, including East Side Access, Second Avenue Subway, No. 7 Line Extension, and the Fulton Transit Center. He taught at Polytechnic University (the precursor school to NYU Tandon School of Engineering) from 1975 to 1980 and Manhattan College from 1980 to 1982 and was instrumental in developing new transportation-related classes at both institutions. Dr. Horodniceanu is the author of numerous publications and the recipient of many honors and awards, including Civil Engineer of the Year from the American Society of Civil Engineers (2011), British Construction Industry ward for the Fulton Transit Center, and the New York Landmarks Conservancy 2015 Chairman’s Award for the Corbin Building. He earned a B.S. in Civil Engineering from Technion, Israel Institute of Technology; an M.S. in Engineering Management from Columbia University; and a PhD in Transportation Planning and Engineering from NYU Tandon, then known as Brooklyn Polytechnic. He is a registered Professional Engineer in New York.